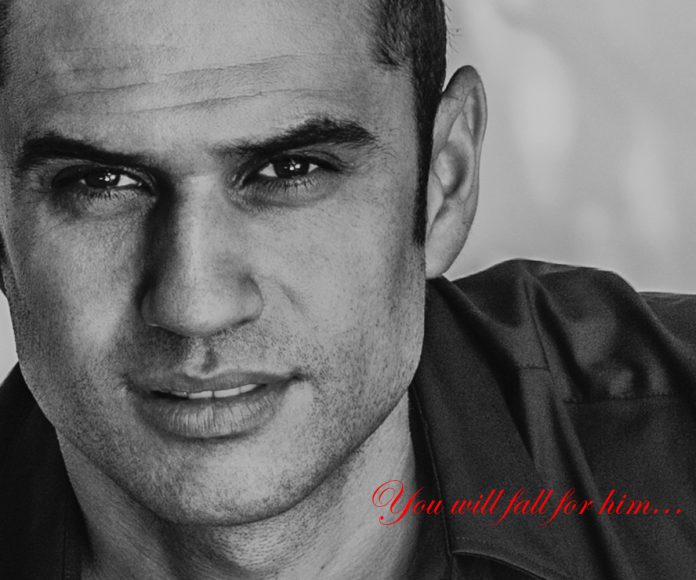 The demonic rake Don Juan, the archetypal figure of the deadly sin of Lust personified, strides the stage of the GALA Hispanic Theatre. A sexual vampire, he seduces audiences in the world premiere of this new adaptation of the Spanish classic, “Don Juan Tenori,” performed in Spanish with English surtitles.

Don Juan bounds onto the simple set bathed in feverish yellow and red lighting. Pure Evil, he is sexually avaricious and relentlessly successful in his pursuit of vulnerable women. After a recent sexual conquest of the virtuous novitiate Dona Ines, abducted from a convent, the play is set during contemporary Seville’s carnival. It narrates the battle over Don Juan’s soul.

The cast is uniformly terrific. Don Juan is portrayed by Iker Lastra, star of Spanish TV and film. Dona Ines is played by Ines Dominguez del Corral, the Colombia born actress, a singer, dancer and graduate of Catholic University of America. Another standout is GALA regular Luz Nicolas as the double-dealing Brigida. Sworn to protect Dona Inez as her tutor and chaperone, Brigida works in cahoots with Don Juan slake his thirst with fresh, firm flesh of this innocent virgin.

When the time comes for Don Juan to meet his maker, he confronts the possibility of damnation. Ghosts of past victims rise from purgatory offering indictments. Resting in the hands of the shade of Dona Ines, final judgement awaits.

GALA Hispanic Theatre is at 3333 14th St. NW. Performances run from Thursdays through Sundays through Oct. 1.

David Hoffman is a freelance journalist who reviews arts and entertainment events in the DC area. He is also past vice president for programs at the Woman’s National Democratic Club. 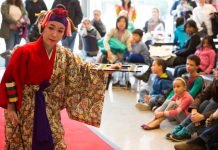 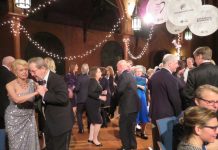 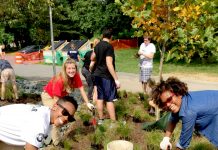