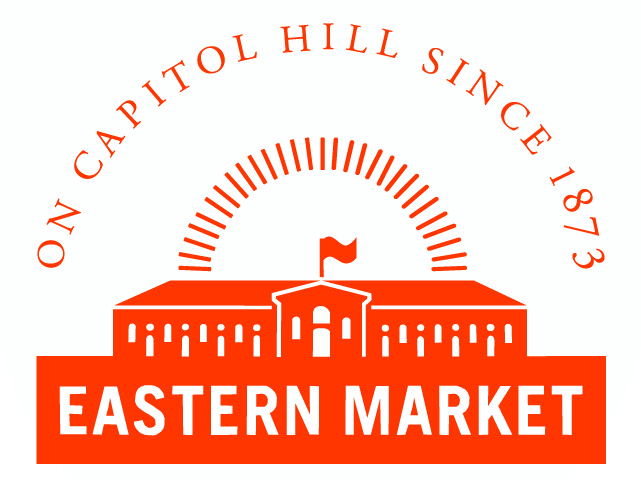 The Department of General Services (DGS), the manager of the Eastern Market, hired the Marcus Asset Group (MAG) in May to do a certified appraisal of the fair market value of the South Hall merchantsâ€™ stalls. This was done as part of the process of issuing long term leases to the merchants. Currently the South Hall merchants pay in the range of $25 to $35 per square foot. The 166-page MAG report concluded that $44 to $91 represents a fair market rent.

Longtime Capitol Hill resident Wally Mlyniec commented: â€śBased on my knowledge of Capitol Hill rents and the rents around the city generally these numbers seem way too high.â€ť â€śHaving said that,â€ť he observed wryly, â€śdevelopers all over the city get incredible deals from the city. Incredible subsidies in rent and tax rebates and tax holidays. The Market is truly not just a neighborhood amenity but a city institution. The kinds of deals that the developers are getting should be given to the Market to sustain its viability. I believe that bringing in a Trader Joeâ€™s could conceivably destroy the jewel of the Hill.â€ť

â€śMy sense is that it (the MAG appraisal) was poorly done. It felt like it was cut and pasted from a bunch of documents. There is nothing original at all. The rents are out of sight,â€ť stated former chair of the Eastern Market Community Advisory Committee (EMCAC) Ellen Opper-Weiner, who played a part in authoring the 1999 legislation that governs Eastern Market.

â€śMy issue is that we do not lose the fresh good element. We have a unique old-fashioned Market. I do not want to see that element lost. Every major food outlet in Ward 6 has free parking. This is no time to make a decision,â€ť Opper-Weiner added.

Barbara Charles, a resident of the Hill since 1971 and an owner of commercial property on Barracks Row, offers her perspective: â€śMy absolute first concern is we keep the Market viable for the community. Everything else is extra. It is unfair to raise rents until they get their street back and become operational again after all the construction.â€ť

â€śIn terms of the rents I know they have the right to get their own appraisal. I happen to own a retail building on Eighth Street. I am not sure how you are getting $91 per square foot. I have no idea where that number is coming from. The Subway shop was at $10 per square foot. $25 per square foot is second floor office rent on Barracks Row. $50 might be high end,â€ť said Charles.

â€śThe merchants ought to be favored. I think the food part at the Market should be made to work before raising any rents,â€ť Charles added.

EMCAC will meet on Sept. 19 at 7 p.m. in the North Hall of the Eastern Market at 7 PM to consider the MAG appraisal.