Home ​News UPDATED: Eighth Street Closures for President Trump’s Visit
Share on Facebook
Tweet on Twitter
UPDATE: It appears the First Couple is no longer attending. The Hill Rag has not yet been able to confirm the change:

Trump and the first lady were originally scheduled to go to the United States Marine Corps Evening Parade tonight, leaving at 7:35 and returning at 9:45, but it has been removed from the president’s schedule.

Original post follows:
In preparation for the attendance of President Donald Trump and the First Lady at tonight’s Marine Barracks Evening Parade, streets in the area of the Marine Barracks (Eighth and I Streets SE) will be closed to traffic beginning at noon Friday, June 22.
From noon to 11 p.m. Friday, Eighth Street SE will be closed between G and I Streets SE. Also closed are the 800 block of G and the 700 block of Ninth Streets SE.
Parking and vehicle travel will not be permitted, but pedestrian access is still available. Metro buses 90/92 are being routed via 11th Street between Pennsylvania Avenue and M Street.
The Evening Parade takes place every Friday at the Marine Barracks between May 4 and August 4. The parade usually begins at 8:45 and lasts one hour fifteen minutes.
The President and First Lady are expected to arrived at the Marine Barracks at 7:45, and attend the parade at 8:30 p.m., departing for the White House at 9:35 p.m. 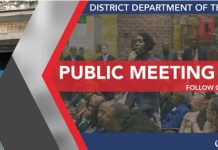 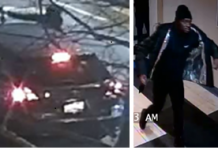 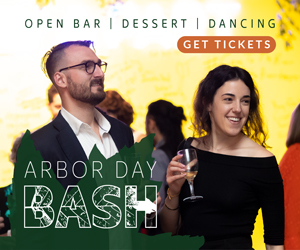 A Good Hard Look at the Anacostia