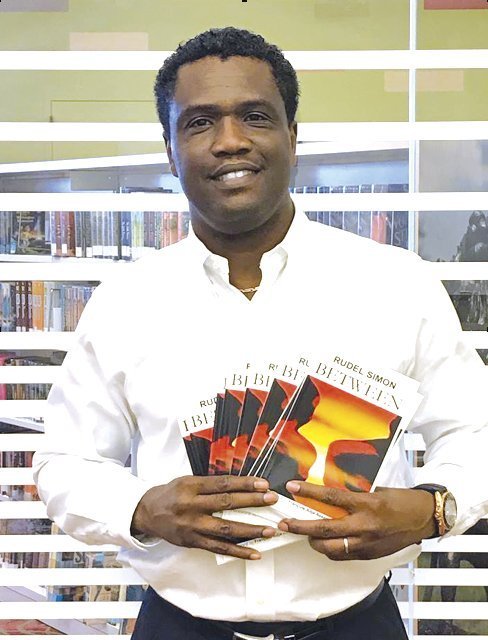 Rudel Simon is a Haitian-born American who began publishing poems when he was 15. He frequently works in the scriptio continua (“continuous script”) style, which is featured in the two untitled poems below as well as in his collection, “Between,” published early last year. His poetry has appeared in Afro Review Literary Magazine and he is also an artist whose work was featured on the covers of Starlog and Star Trek magazines. Simon earned a master’s degree in French Language and Literature from the University at Buffalo, speaks four languages, and works as a teacher. He currently lives in Silver Spring, Maryland. 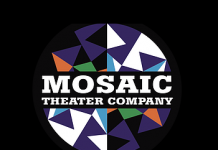 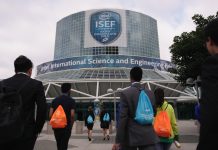 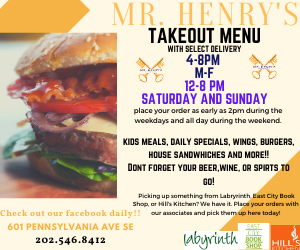