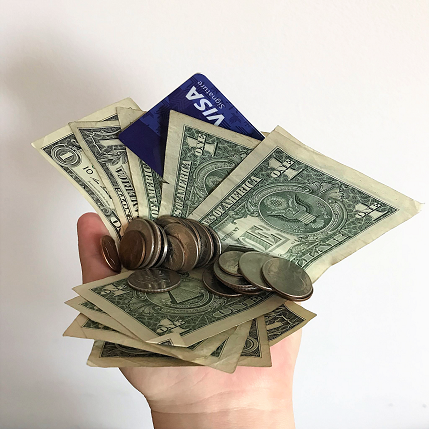 A month after the 2016 election, the Washington Post’s economics columnist Steven Pearlstein argued that states should raise state income and business taxes by as much as the federal government cuts them. The DC Council now has the opportunity to apply this advice locally and in doing so make a big positive impact on the quality of life of all residents. This incremental revenue should be targeted to the repair of public housing and sharp reduction of child poverty and homelessness, which remain at shockingly high levels compared to the 50 states and major cities.

The Institute on Taxation and Economic Policy (ITEP) has estimated that the top 20% income bracket of DC residents will receive almost $700 million in federal tax cuts this year, with most ($541 million) going to the top 5% (with incomes above $319K/year). The same study finds that $265 million could be recovered as additional revenue by raising the marginal rate of DC income tax for millionaires to 11.95% or 2% above what they are paying now, with lower rates for those earning less than millionaires but making more than $200K/year. According to the IRS, the taxable income of DC residents with an AGI of above $200K in 2016 was $12.8 billion, likely even higher now. Note that recent poll results have 85% of DC voters supporting large scale investment in public housing paid for by a 3% tax on income over $200K (source:  https://www.dataforprogress.org/the-new-progressive-agenda-project).

DC families with average incomes of $55K/year pay 9.8% of their income in DC taxes compared to the top 5% paying 9.4%. Raising the marginal DC income tax rates of wealthy residents would make DC stand out with virtually the most progressive tax structure in the nation, thereby helping to reduce DC’s very high income inequality, a proven driver of bad outcomes for all residents.  For these reasons, the Fair Budget Coalition includes “offset federal tax cuts locally” in their platform for FY 2020.

David Schwartzman represents the DC Statehood Green Party in the Fair Budget Coalition. He can be reached at dschwartzman@gmail.com

Promises To A Friend