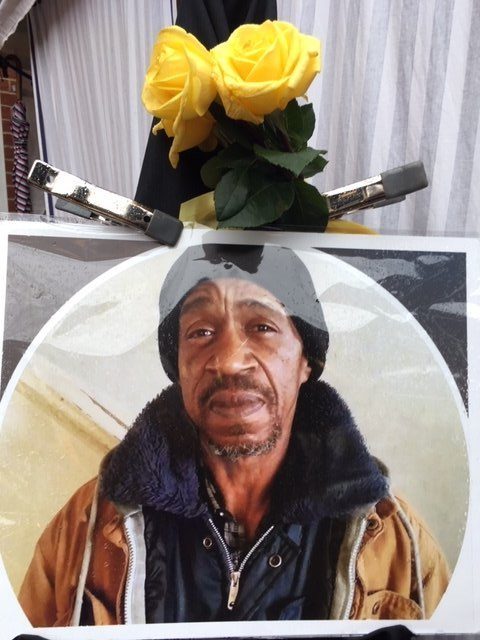 Whenever I see bags of trash and recycling piling up in my kitchen, I think of Andre. That may not seem like an auspicious kind of memory to have of someone, but if you have a set of steep steps leading to a back alley row of trash bins like I do, you’ll understand. I also think of Andre when I want to move a piece of furniture or make sure the passageway behind my building is swept clean. Others in the Eastern Market community would see Andre reliably helping Bernadette in her BAMI soaps and skin care stall every weekend. At the start and end of every Saturday and Sunday, you’d see him hauling merchandise to help set up or break down various vendor areas.

When my daughter Sally and her husband Andy moved from their temporary DC residence to an apartment in Takoma Park, Andre helped them. When I had an antique arm chair re-upholstered, Andre carried it down and back up the stairs. He knew I had a fierce antipathy for smoking, so he’d keep his cigarettes tucked away whenever he did something for me. I didn’t know until I spoke to Bernadette that he suffered from chronic headaches, probably a symptom of a more serious condition, so I gave him some of my own favorite Excedrin Migraine tablets one day when he complained of intense pain.

Once, as we stood together on my back deck, Andre told me a bit of his life story. He’d been a boxer in his youth and trained in the same ring as Sugar Ray Leonard. He was told he had some promise, but then he “got in trouble,” the nature of which I didn’t ask about. In DC’s summer heat you could see Andre’s formidable biceps, even in his 50’s his arms rippled like the fighter he once was. Another time, Bernadette and I were chatting about children and grandchildren and Andre piped in to say he had six grandchildren. I realized I hadn’t included him in the conversation, as if his progeny didn’t matter, as if his life couldn’t possibly bear any resemblance to my own. Little snippets of prejudice show up in our lives. He was just a poor guy who did menial labor; why would his personal history be important?

Andre once asked me if we could “just talk” sometime. He said he liked to talk and I said that would be alright; when not at work he could find me in nice weather sitting out front and he was welcome to stop by. He never did, and I wondered if he remembered asking me, or my answer. He sometimes forgot things: if you asked him to do something “later,” he might not remember when later came around; it was best to get him to do what you needed at the moment. I also wondered if he might have been flirting with me a bit. I think Bernadette thought so: she once reprimanded him for hugging me. His short stature was probably a give-away: short men often have a special thing for short women, of which I am one.

Andre and I hugged when we saw each other the first weekend in December, remembering we both had December birthdays, though he was 8 or 10 years younger than me. The following weekend I found out he had died. I’m glad we had that last hug. 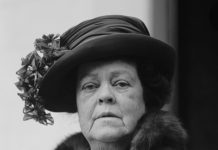 Forest Bathing Along the Anacostia