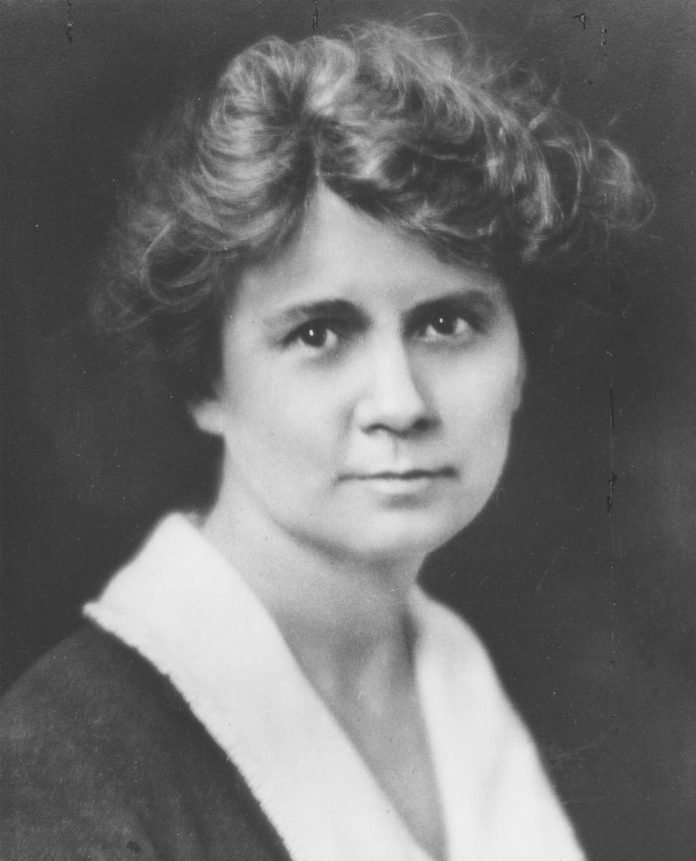 Ward 6 Democrats are continuing their recognition of the Woman of Ward 6 by honoring Winifred Mallon (1880-1954), an early Washington, DC, newspaper reporter.

According to the History of the Washington Press Corps, by Donald A. Ritchie, Winifred Mallon got her start as a clerk in the cable room of the State Department. She had written part-time for the Washington bureau of the Chicago Tribune since 1902. In 1905, she joined the staff of the newspaper. The Tribune gave her a byline whenever she dealt with women’s issues, but anything else she wrote appeared as an anonymous “special.”

In 1913, Mallon started a column for the Tribune on the campaign for women’s suffrage. During World War I, she earned a place on the Washington bureau’s regular staff, writing a column on legislation pending in Congress. She mastered immigration legislation so thoroughly that a House committee called her as an expert witness.

During the Jazz Age in the 1920’s when women exerted a greater degree of economic independence and social liberation than before, newspapers opened more jobs for women in their editorial and marketing departments and also as reporters.

At the 1928 political conventions, Mallon freelanced for the New York Times, interviewing women delegate and wives of the candidates. That led the Times to hire her as the first woman member of its Washington staff, to cover the social side of the White House, weddings, the Red Cross and similar assignments.

She was a small woman who carried an oversized handbag that trailed along the ground. She appeared eccentric, but colleagues recognized that she held her job because she possessed “a lively mind and the ability to think clearly and to write clearly.” Even after Times bureau chief considered the aged Mallon “virtually no use,” he kept her on the payroll because she was single and lacked a pension.

Mallon became close to Alva Belmont, who founded the National Women’s Party, and would sometimes sneak out of the Tribune building to the Women’s party headquarters on Capitol Hill (now the Belmont-Paul Women’s Equality National Monument) to help write press releases and other publicity materials for the suffrage cause.

Mallon, who helped found the Women’s National Press Club and served as its president for the 1935-1936 term, is buried in Ward 6’s Congressional Cemetery and her grave is featured on the Suffrage Walking Tour.

The Women of Ward 6 initiative is a non-partisan recognition of Ward 6’s women, which honors women who have worked or lived in Ward 6 and have made significant contributions to better our lives. The initiative, in partnership with the National Woman’s Party, Capitol Hill Restoration Society and the Hill Rag, will culminate in the 2020 100th anniversary of the ratification of the 19th Amendment, which gave women the right to vote.