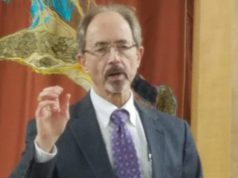 Eric Rozenman has long worked on or near Capitol Hill, coming to Washington in 1980 as a congressional staffer and now, semi-retired, as communications consultant for the Jewish Policy Center. His published poems include “The Worst Thing,” which appeared in the Miami-based Yiddish journal “Der Onheib,” as well as in Midstream and the online New English Review. His op-ed on DC’s homeless appeared in the Washington Post in 2018. He is also the proud father of Jordi Rozenman, whose poem, “Books and Gold,” appeared here in 2017.

The cell phone rang
But I kept walking down the concourse
Past one suspended flat panel television after another—
They want you distracted at airports
By news and commercials, commercials and news,
Unless it’s news of an airplane crash—
Flashing high-definition images of smiling women,
Handsome men and happy children who seem to live
In a well-kept, orderly world out there
Somewhere out there, just out of reach
Unless you’re one of them who flies first-class.
Walking out the automatic door to the hot sidewalk at the taxi stand
Tattered posters for Gay Pride Week, Bicycle Sharing
And yet another Springsteen concert bleaching out on concrete pillars
Under the departure drop-off lanes I checked the cell phone number
Her again. Who has that kind of time?
Two miles later the cabbie slid past a Senate parking lot
That long ago supplanted row houses in which people had lived
Without high definition, without high-gloss commercials and high-end
Anything but an abundance of life, sometimes fresh, sometimes faded
Yet always real, gritty, human
The damned phone rang again as I walked
Anonymously past lobbyists, beggars, police and tourists
Staring at the Capitol Rotunda gleaming white,
Two centuries of majestic grace highly defined as possible.
Again the phone, and again, insistent
And finally I said hello.
“Where have you been?” she demanded.
“Boston,” I said, as if that answered anything. 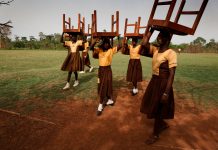 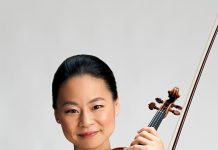