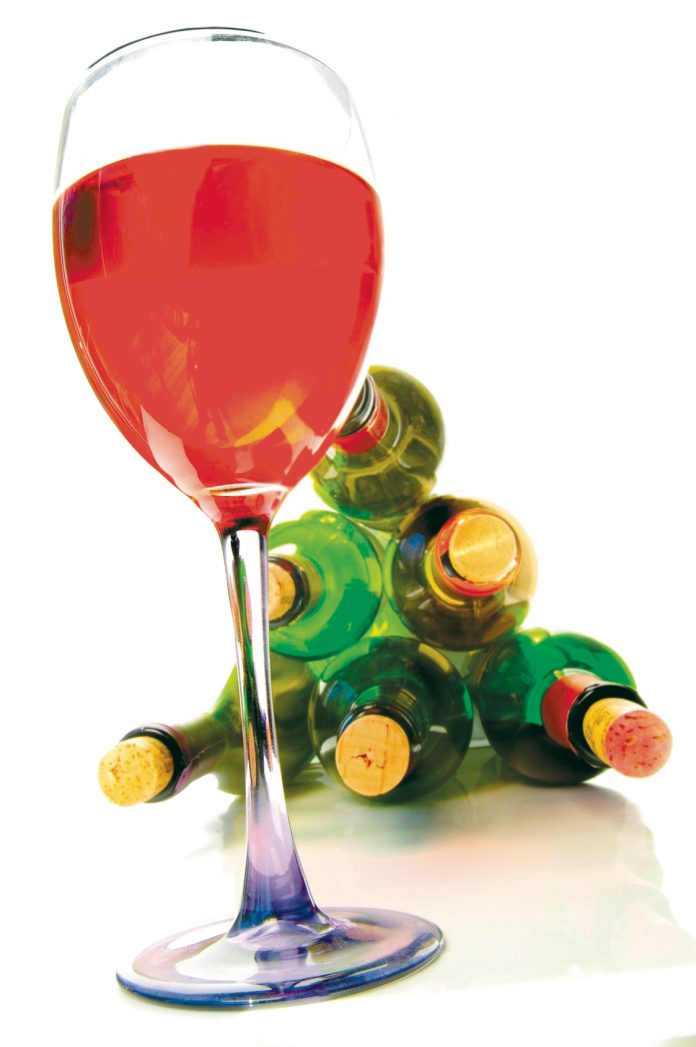 Champagne is the world’s most prestigious sparkling wine appellation.  Located in northeast France, just an hour’s train ride from Paris, Champagne is a protected wine style and region. Winemakers in other countries have attempted to emulate the unique style of Champagne by using the same method of production called méthode champenoise or the traditional method.  In some countries, producers may even use the name ‘Champagne’ on labels in an attempt to benefit from the prominence of the region.

To crack down on this practice, In 1985 the EU banned the term méthode champenoise as a description of the traditional method for making sparkling wines outside of Champagne.  Today sparkling wine produced in other regions, using the exact same method of production, must carry a different name.

While other regions try and emulate the style of Champagne, they never quite nail it.   It is impossible to capture the elegance, finesse, tiny persistent bubbles, and chalky mouth feel that you find in great Champagne.  The unique terroir including chalky soils on Champagne’s hillsides are very beneficial for high-quality base wines, Chardonnay especially.  Nowhere else on the map can emulate the climate conditions, water, and soils.

You may see names like Crémant, which denotes a sparkling wine from a French region outside of Champagne.  There are eight Crémant regions in France and they offer an incredible value alternative to Champagne as wines cost about $20 per bottle.  Alsace and the Loire are the largest and most important regions for Crémant wines, but the production of each is still only about 10 per cent of the total production of Champagne.

The trade organization, Comité Champagne, has worked aggressively to protect the Champagne name through legal channels.  Their goal is to ensure that the name only applies to wines made in the traditional method from grapes grown within the Champagne appellation.  If any brand or wine region attempts to use the name, legal action is quickly taken.  In fact, the Comité even threated to sue Apple for attempting to use the name for a gold colored iPhone in 2013.

In the US, we have grandfathered in some California sparkling wine producers legally permitted to use California Champagne on their labels.  Perhaps you have seen this on brands like Korbel, Cook’s or André.  Winemakers in California have been producing sparkling wine since the late 1800s and historically those wines were labeled as Champagne and marketed this way to capitalize on France’s acclaim.  It was not until 2005 that the US and the EU reached a trade agreement that California Champagne would no longer be used on labels, unless a producer was already using that name.   While wineries who were making sparkling wine before the agreement was signed are able to use Champagne on their label, most do not.

Four Champagnes to try in the New Year:

NV Charles Ellner Brut Qualité Extra Cuvee ($34.99):
A blend of 60% Chardonnay and 40% Pinot Noir, this beautiful Champagne displays notes of citrus, apricot, brioche, and savory spice. Charles Ellner is a family-owned grower Champagne house with roots in Epernay, dating back to 1901. These wines offer tremendous quality for price. Fruit is fermented in stainless-steel tanks to allow the fresh lemon, apple, and pear flavors to shine. Only the Chardonnay spends a few months in large oak barrels between primary fermentation and bottling. They are then left on the lees for a minimum of five years to impart a beautifully creamy texture (the law is only 18 months).

Poilvert-Jacques ($35.99):
The Poilvert family’s winemaking history can be traced back to 1663 near Epernay in the heart of the

produce a full range of Champagne. The non-vintage Brut is assembled from two red grape varieties,

50% Pinot Noir and 50% Pinot Meunier. Kept on the lees for three years before disgorgement, it is big, toasty and yeasty. This wine is mature but still has bright acidity that keeps it from being heavy. Despite the maturity of this wine, it has ripe, youthful apple and pear fruit.

Elyse Genderson is the Vice President at Schneider’s.  Visit her at the historic storefront (300 Mass Ave NE) to discover wines you’ll love. 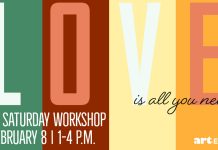 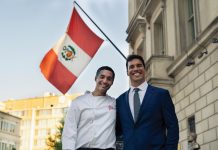