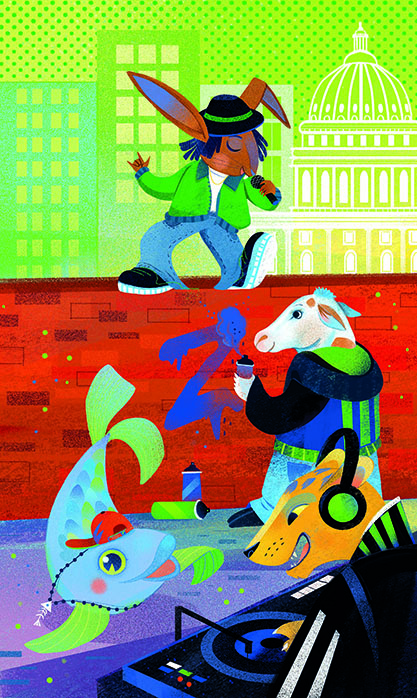 Zomo–one hip-hoppity rabbit–is taking on Washington, DC. When Zomo is dissed and dismissed by the other tricksters in town, he turns to the Sky God for more power. The Sky God sends him on an impossible quest taking him from the breakdancing fish on the DC Waterfront, to the graffiti artist cow at the National Zoo, and finally to the DJ Leopard in Adams Morgan. Will Zomo find the power he’s seeking? Or will he wise up? This high-energy hip-hop adaptation of a Nigerian folktale, originally commissioned by Imagination Stage in 2009, puts a local spin and lots of silly humor on the global tradition of trickster tales. For ages four, up. Plays Feb. 8 to March 22 at Imagination Stage, 4908 Auburn Ave., Bethesda, MD. imaginationstage.org. 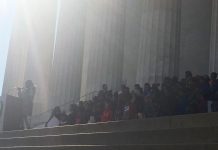 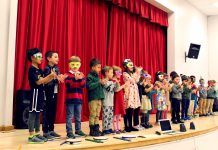 Baby Beats with Max and Root