Single tickets for the return engagement of Hamilton will go on sale to the public on March 9 at 10 a.m. Visit kennedy-center.org or the Kennedy Center box office. Performances run from June 16 to Sept. 20. There will be forty $10 orchestra seats offered for all performances. Details will be announced closer to the engagement. Hamilton is the story of America’s Founding Father Alexander Hamilton, an immigrant from the West Indies who became George Washington’s right-hand man during the Revolutionary War and was the new nation’s first Treasury Secretary. Its score blends hip hop, jazz, blues and rap. 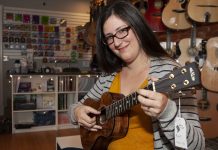 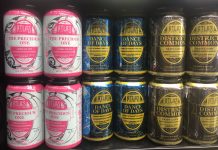