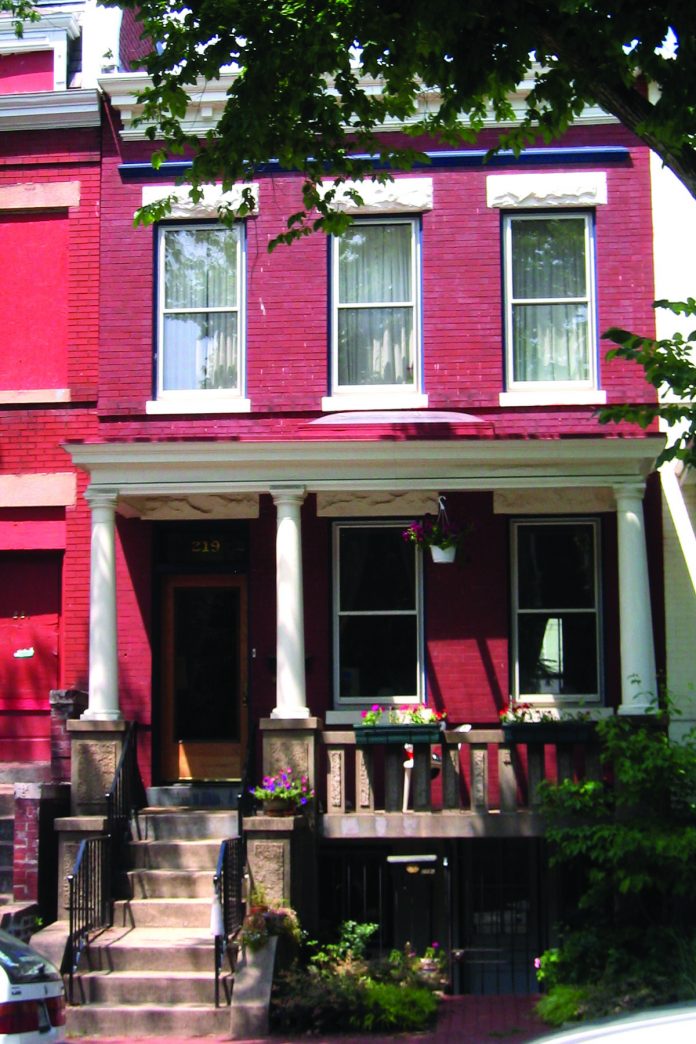 April’s Women of Ward 6 is the Furies Collective house, a rowhouse at 219 11th St. SE. This building is directly connected with the early expression of the character, role and ideology of the lesbian community as a social and political community in the 1970s.

The house became the operational center of The Furies, a lesbian feminist separatist collective, which from 1971 to 1973 created and led the debate over lesbians’ place in society. In a 2015 book, “The Gay Revolution,” author Lillian Faderman said the group’s name was a reference to “the three Greek goddesses with blood-red eyes and snakes for hair” who took vengeance on mother-murdering Orestes by driving him crazy.

The building was the operational center of a 12-woman collective of writers and artists and the birthplace of the feminist newspaper The Furies. The newspaper addressed major questions of identity and relationships with other women, with men and with society at large. In the first issue, Ginny Berson wrote: “We call our paper The Furies because we are also angry. We are angry because we are oppressed by male supremacy. We have been fucked over all our lives by a system which is based on the domination of men over women … We are working to change this system, which has kept us separate and powerless for so long.”

The women also published a lesbian feminist edition of Motive, a youth magazine of the United Methodist Church. Together, Motive and The Furies set the issues and agenda of lesbian and feminist discussion for many years to come.

The women didn’t just work as a collective, they also cohabited, along with three children, in three separate spaces, one of which was the 11th Street rowhouse.

The collective’s publication “inspired thousands of lesbian feminists to form their own collectives in cities, farms, forests and mountains all over America and in Europe, too,” according to Faderman.

When Robert Pohl and his wife moved into the house, Pohl did a Google search to find out if there was anything special about it. He immediately found information from a local LGBT organization that named his new home as the operational center and main residence for a lesbian feminist collective. He continued researching the house, and the search made him transition from his career as a computer programmer to a tour guide, historian and writer.

The Women of Ward 6 Initiative is a nonpartisan recognition of Ward 6’s women. In partnership with the National Woman’s Party, Capitol Hill Restoration Society and the Hill Rag, the initiative will culminate in 2020 with the 100th anniversary of the 19th Amendment, which gave women the right to vote.

Marci Hilt is a retired communications coordinator and press secretary for the US Department of Agriculture and the Office of the US Trade Representative. She writes and edits “EMMCA Matters” and is the treasurer of the Ward 6 Democrats. 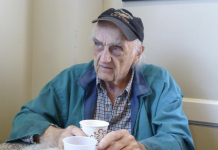 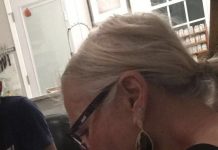